10 Aussie Slang Terms You Need to Use Right Now!

10 Aussie Slang Terms You Need to Use Right Now!

Australian English is definitely more than an accent, it's a different language by itself. Everyone knows about brekkie, selfie and arvo, but here are 10 other Aussie words and phrases you could use in your everyday conversation. 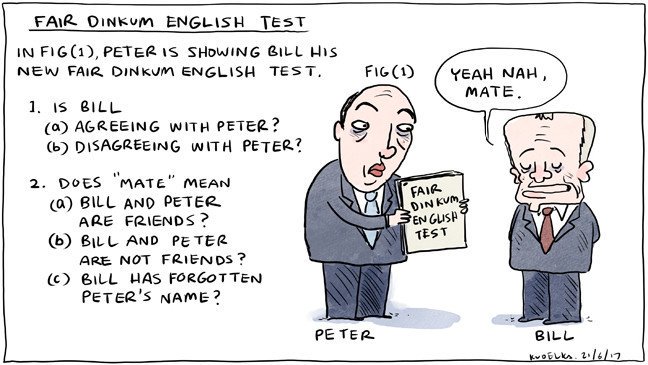 You’ll hear this phrase a fair bit the moment you reach Australia. It means real or genuine. It is used to emphasise the truth or genuinity of something.

For example, “ Fair dinkum! That is a lot of gold.” 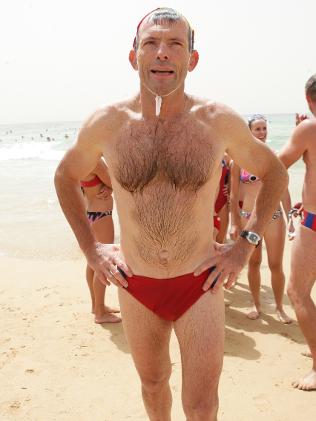 Famously worn by former prime minister Tony Abbott, the male swimming trunks famed for leaving nothing to the imagination are a common fixture on our country's sandy beaches. This has been incorporated into oxford dictionary as well. Next time you go to a beach, make sure to watch out for budgie smugglers. 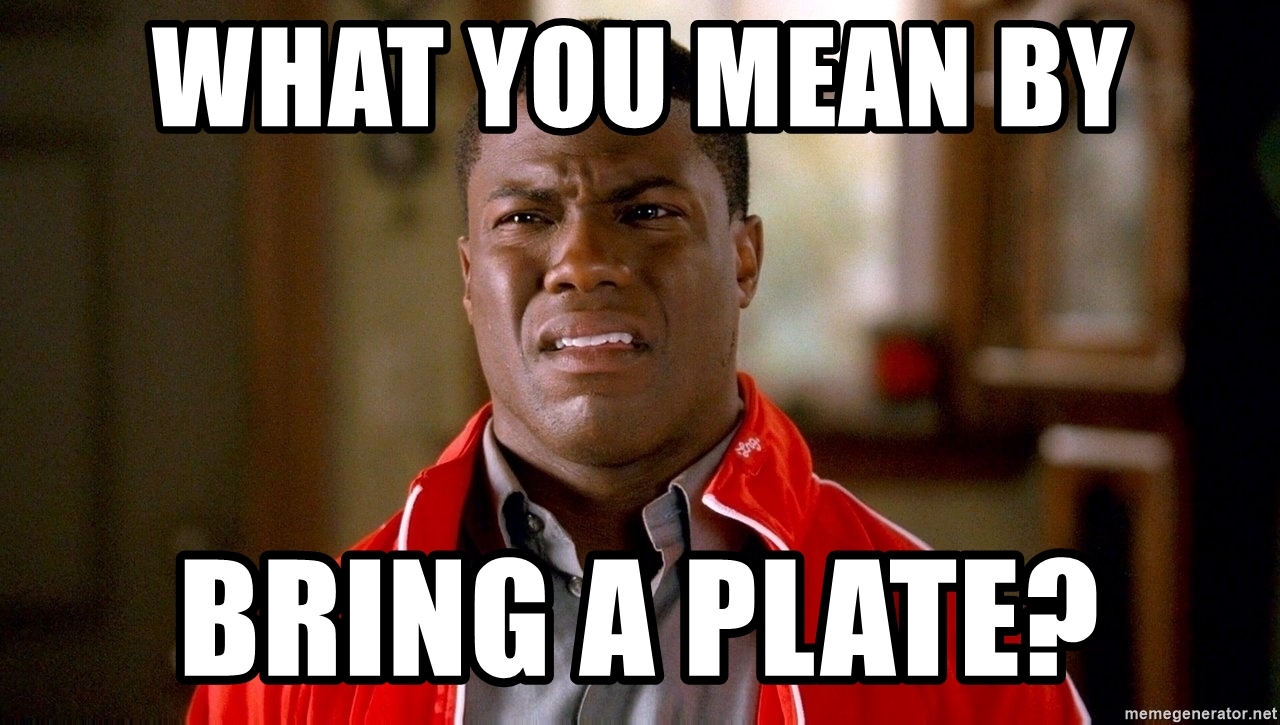 If you’ve been invited to a barbie and asked to bring a plate, please don’t bring a plate. Nobody expects you to turn up with your own plate rather it means, bring some food to the gathering for everyone to share. 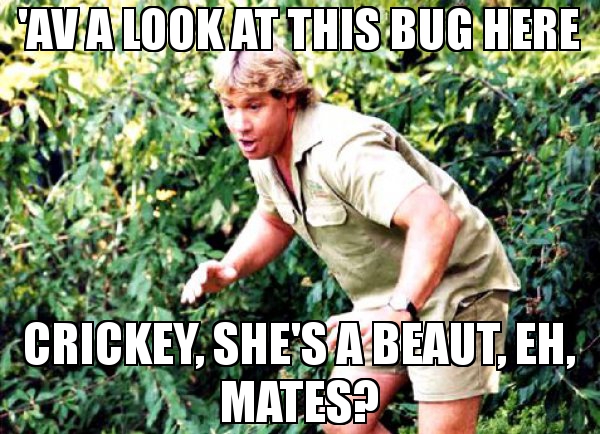 Not pissing on someone when they're on fire 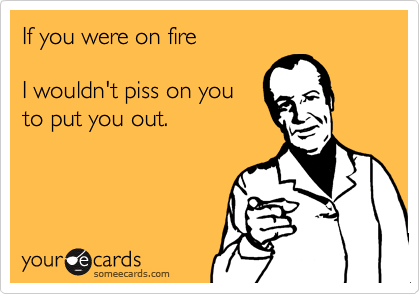 Means you don't really care about somebody. Though it sounds nasty when you hear it, it means even if they were on fire, you wouldn't do them the service of pissing on them to put the fire out. 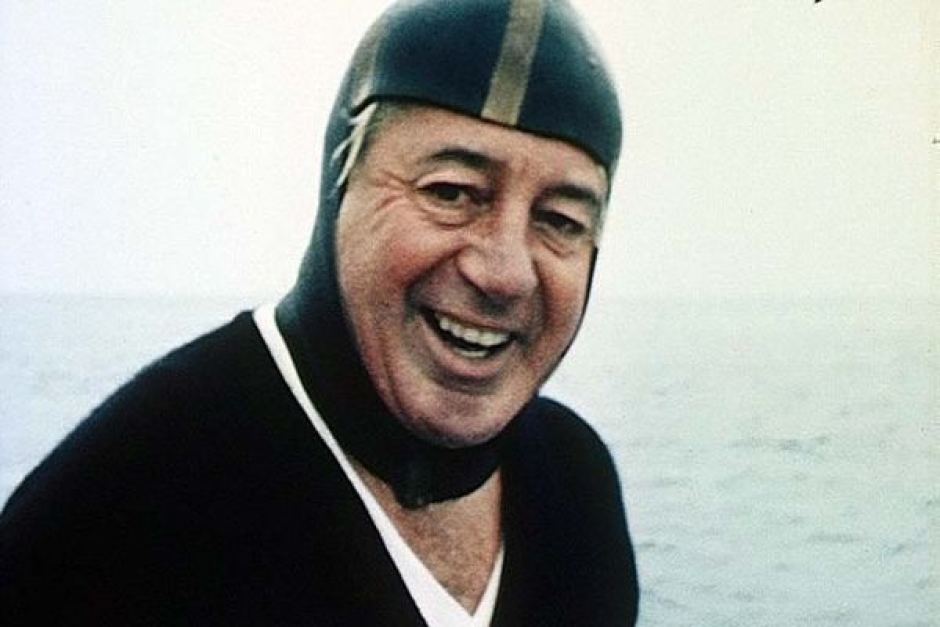 You need to hear the backstory to understand the context of this one. Harold Holt was the Prime Minister who disappeared off Victoria's coast in 1967. Some say, he ran away from the responsibilities while some others suggest the politician was abducted by a Chinese submarine or UFO. More likely, he was caught in deadly currents and washed out to sea from Cheviot Beach, near Portsea.

His body, however, has never been recovered or found, so anyone doing a disappearing act is doing the Harry. 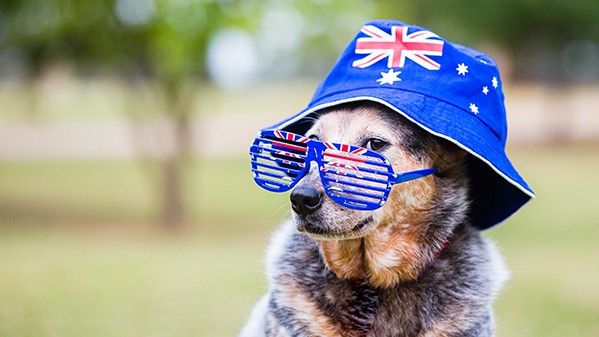 This is probably the most important one in the Australian vocabulary. This means the real thing for the color blue represents loyalty and truth. So the phrase “true blue” describes something as genuine, real and honest. 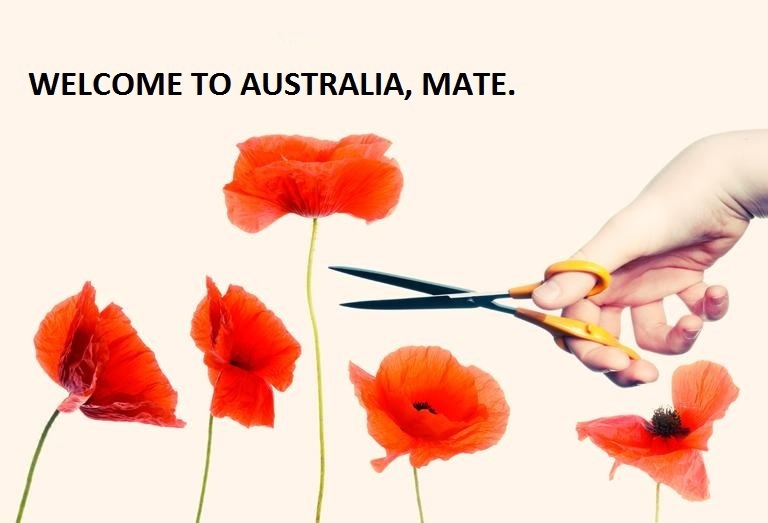 It refer to a tendency in Australian society to try and cut down people who are considered to be too successful or prominent (cutting the tall poppies down to size). Australians generally don’t like others to do too well, or (to use another popular Australian term) to ‘big-note’ themselves. 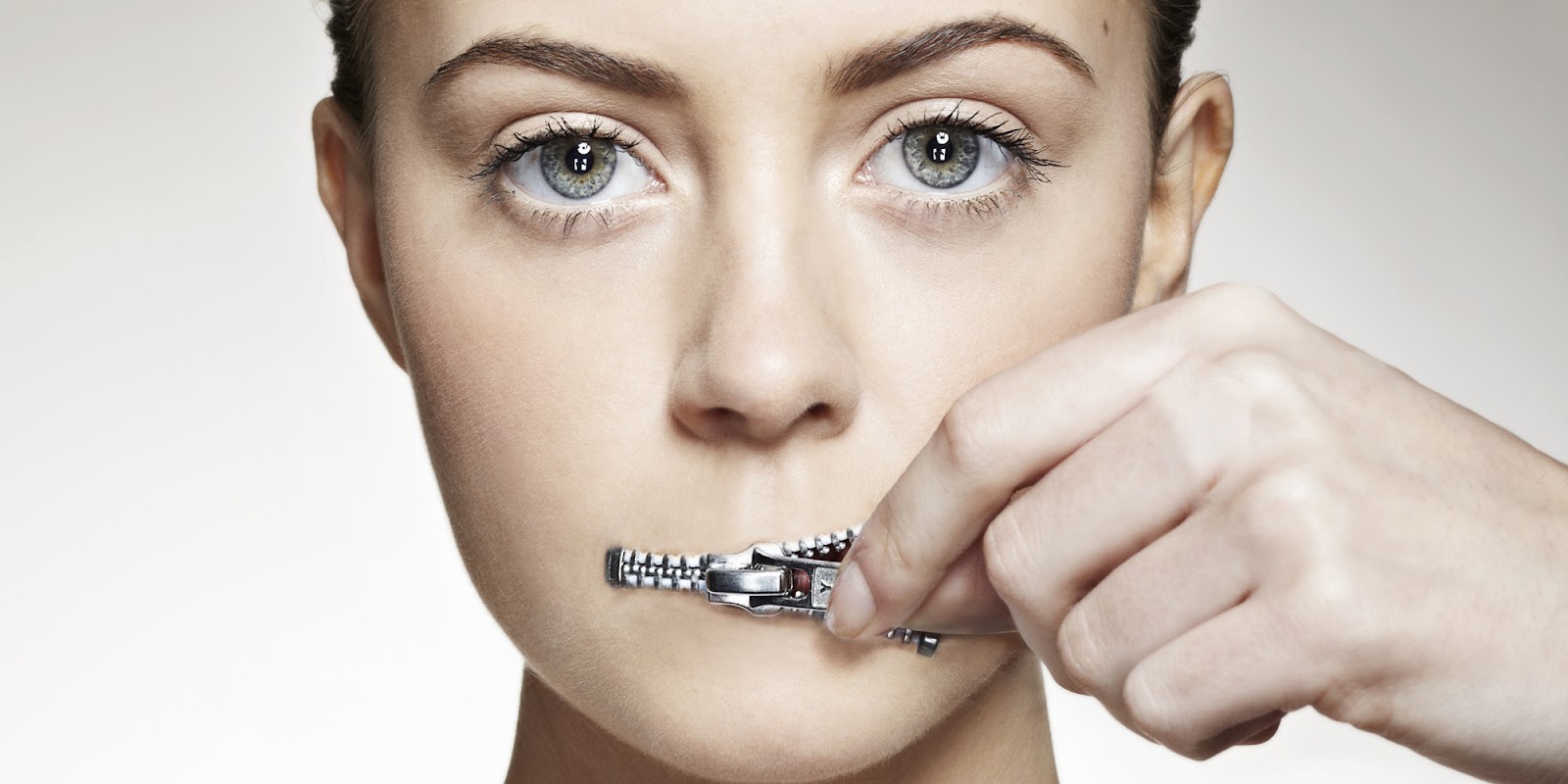 Yes, you guessed it right. It is usually used in an annoyed or confrontational manner and means both shut up and or mind your own business.

A good example of the use could be “I’ve heard just about enough out of you mate, you’d best pull your head in” 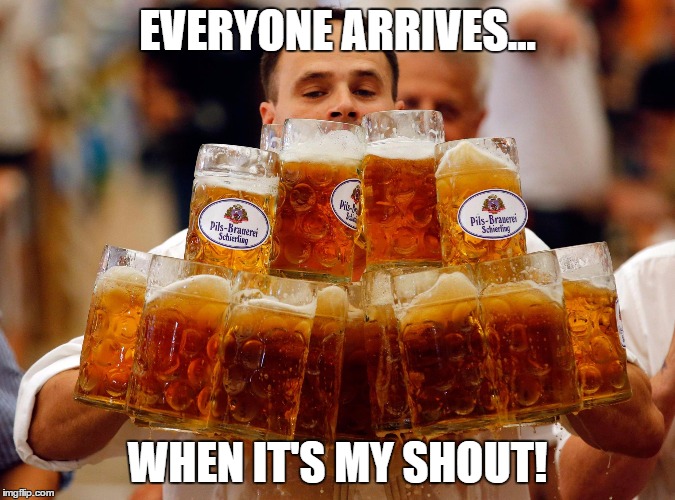 Australians don’t split their bills and they usually prefer to take turns to buy food or drinks. My shout is aussie way of saying my turn. It literally means to pay for something, like a round of drinks or the tab.

There are many more of  such amazing phrases that are very common in Australia. Which is your favorite Aussie Phrase?

More in this category: « 7 Common Things in Australia That are Weird Elsewhere 5 Regional Cities That are Perfect for Immigrants »

Make sure you enter all the required information, indicated by an asterisk (*). HTML code is not allowed.